Professor at Feevale is among Brics' most influential virologists | Universidade Feevale

Professor at Feevale is among Brics' most influential virologists 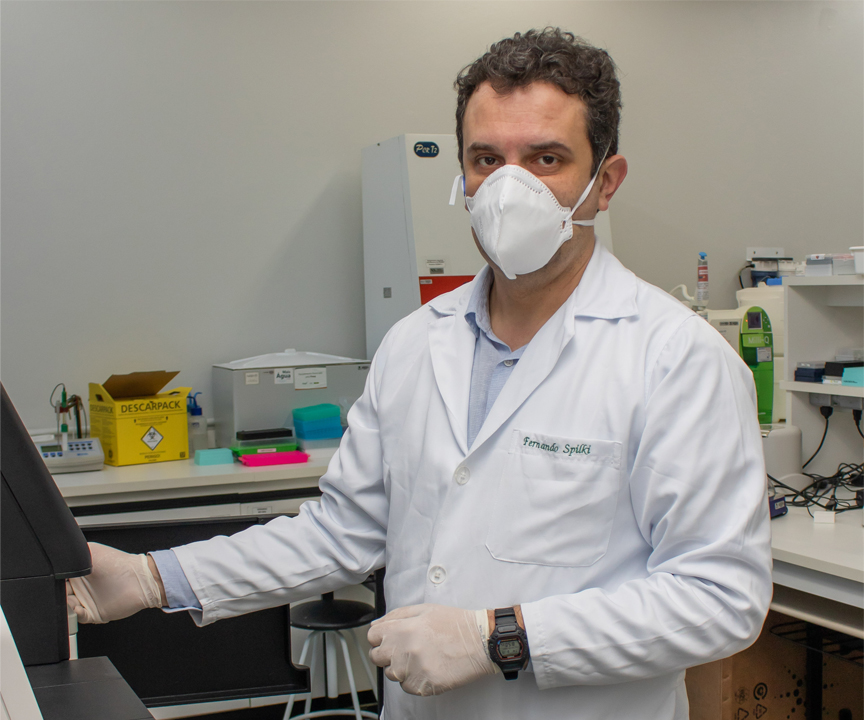 Professor Fernando Spilki, Pro-Rector for Research, Graduate Studies and Extension at Feevale University, is one of the most influential virologists among the professionals in the countries that are part of BRICS (Brazil, Russia, India, China and South Africa). In the Brics Scientist and University Medical and Health Sciences/Virology 2021 ranking, released on Monday, the 25th, by the Alper-Doger Scientific Index (AD Scientific Index), one of the main scientific data institutions in the world, Spilki is in the 22nd position .

According to Spilki, being among the main BRICS virologists is the result of the work developed at Feevale's Molecular Microbiology Laboratory, in the Institution's master's degree in Virology, and as coordinator of the BR Corona-omic Network of the Ministry of Science, Technology and Innovations MCTI/Finep.

Infectious diseases, especially viruses, represent a huge challenge to human and animal health in the countries that are part of BRICs, so we have to work hard to find solutions aimed at combating these diseases”, says the virologist.